MicroPython is a complete rewrite of the Python (version 3.4) programming language so that it fits and runs on a microcontroller. It includes many optimizations so that it runs efficiently and uses very little RAM. Additionally, MicroPython runs bare-metal on the board and essentially gives you a Python operating system. The built-in  MicroPython ESP8266 D1R2  module contains functions and classes to control the peripherals available on the board, such as UART, I2C, SPI, ADC.

Did you know that you can code your MicroPython ESP8266 D1R2  using Blocks, JavaScript, and Python? Try with Microsoft MakeCode: https://www.microsoft.com/en-us/makecode 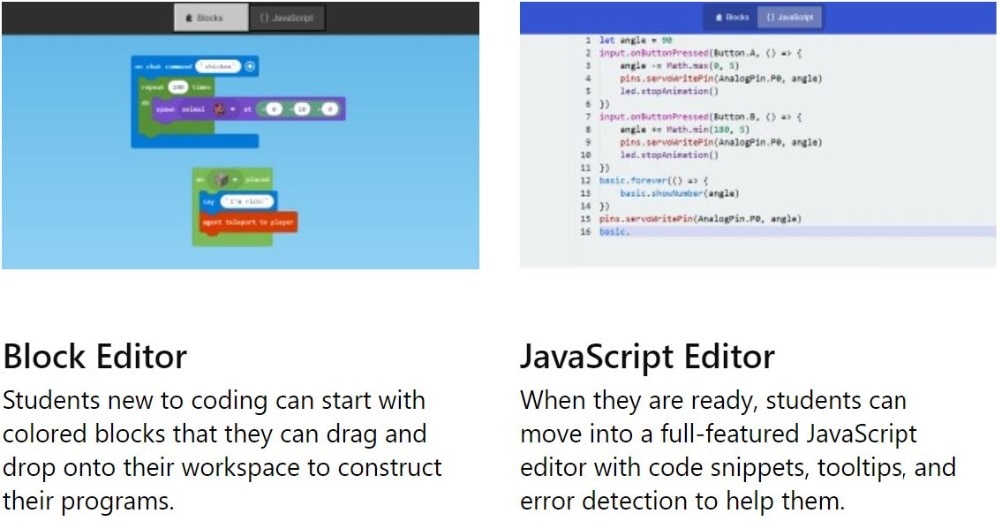 Connect your MicroPython ESP8266 D1R2 to your PC (Windows, Mac or Linux) with a micro USB cable. There is only one way that the cable will connect, so you can’t get it wrong.

Your PC should now recognise the board. It depends on the type of PC you have as to what happens next:

Okay, so you should now have the board connected as a USB flash drive, and a window (or command line) should be showing the files on the MicroPython ESP8266 D1R2 drive.

The first line we wrote says that we want to use the pyb module. This module contains all the functions and classes to control the features of the MicroPython ESP8266 D1R2.

The second line that we wrote turns the blue LED on: it first gets the LED class from the pyb module, creates LED number 4 (the blue LED), and then turns it on.

Reviews 9
Write Your Own Review
Only registered users can write reviews. Please Sign in or create an account
Shipping Calculator
Fill in your delivery details to check available shipping options and calculate rates for this product. Total delivery fee for your order, you can find in cart.